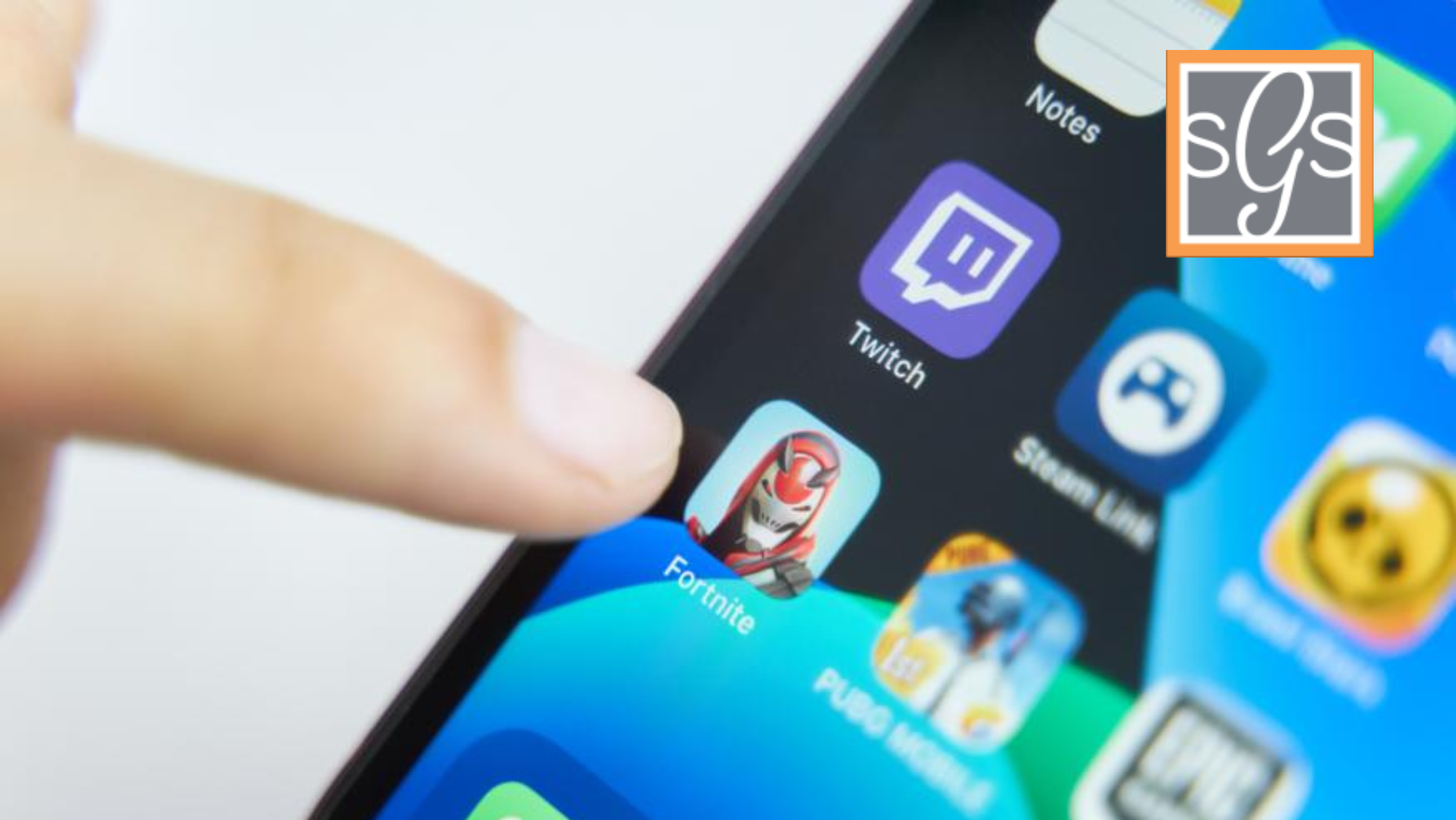 The Federal Trade Commission said that it has secured the record-breaking settlements for two cases from Epic Games Inc., which makes the popular games Fortnite.

The company is refunding $245 million to customers who fell victim to so-called “dark patterns” and billing practices.

Dark patterns are deceptive online techniques used to nudge users into doing things they didn’t intend to do.

In this case, “Fortnite’s counterintuitive, inconsistent, and confusing button configuration led players to incur unwanted charges based on the press of a single button,” the FTC said.
Players could, for example, be charged while trying to wake the game from sleep mode, while the game was in a loading screen, or by pressing a nearby button when simply trying to preview an item, it said.

“These tactics led to hundreds of millions of dollars in unauthorized charges for consumers,” the FTC said.

Epic Games said it’s making the payment to resolve concerns over “past designs of the Fortnite item shop and refund systems.” The FTC will use distribute the money “to Epic customers at their discretion,” the company said.

“Statutes written decades ago don’t specify how gaming ecosystems should operate,” the company said. “The laws have not changed, but their application has evolved and long-standing industry practices are no longer enough.”

In the second case, Epic Games agreed to pay a $275 million fine for collecting personal information on Fortnite players under the age of 13 without informing their parents or getting their consent.

It’s the biggest penalty ever issued for breaking an FTC rule.

Smart Gen Society (SGS) has created a research based preventative education program to help counteract the negative implications of a society immersed in technologies with a lack of resources and education to safely manage them.