I Make Video Games. I Won’t Let My Daughters Play Them. 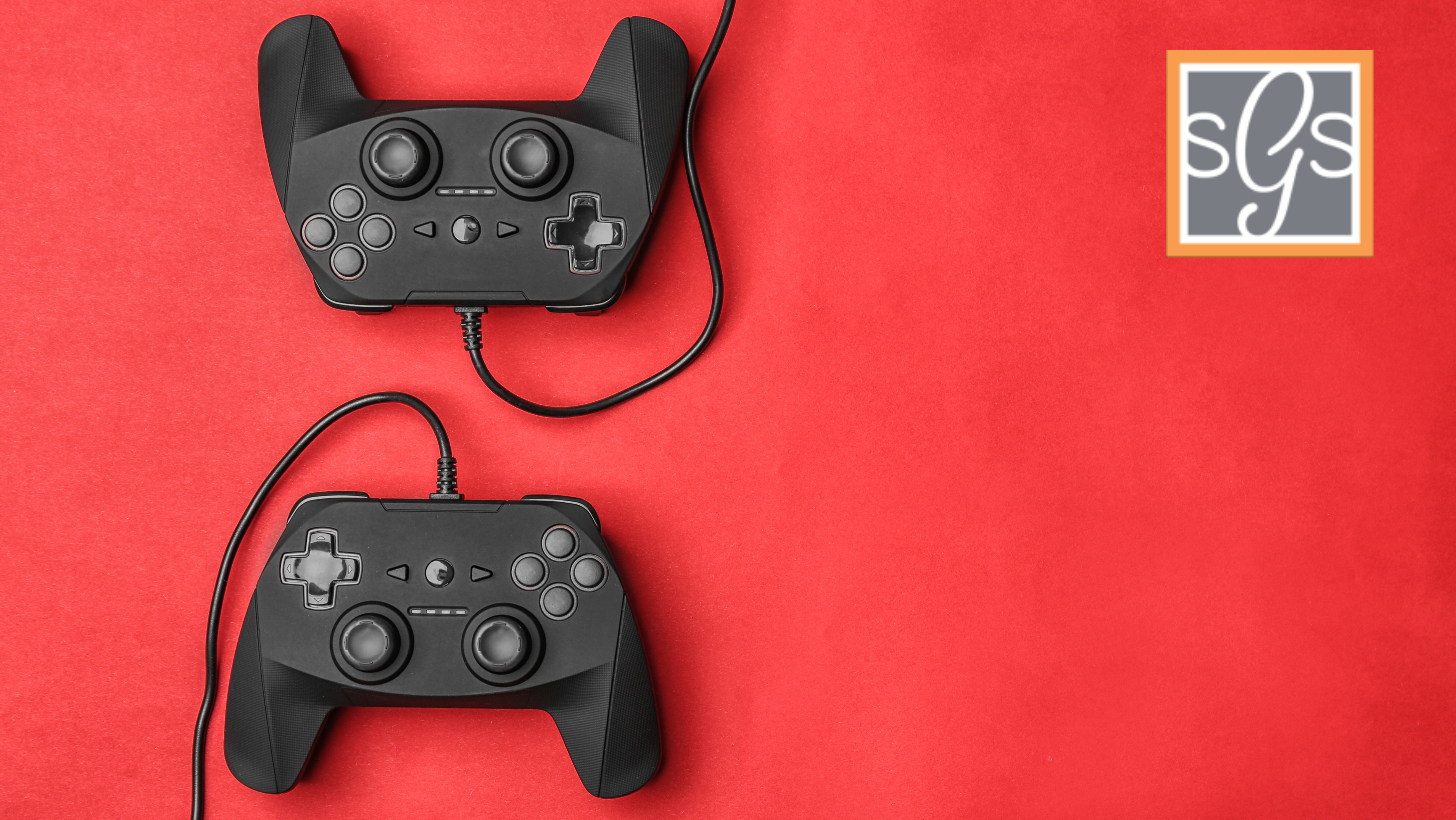 Gov. Gavin Newsom of California has just signed legislation that would require social media companies to make sure new products won’t be harmful to minors. The focus is on Big Tech and social media apps like Facebook, Instagram and TikTok. Flying under the radar are video games even though kids in the United States spend much more time playing video games than engaging in social media, according to a recent Common Sense Media report.

Last year, China acted: It prohibited minors from playing video games on school days and more than an hour on weekend and holiday nights. Teenagers then flocked to livestreaming platforms to watch others play their favorite games, so a new crackdown bars children from watching livestreams after 10 p.m. The goal is to reduce addiction to gaming or, as the Chinese government calls it, “spiritual opium,” because of concerns about how it harms mental health and academic study.

Such bans may sound outrageous even for an authoritarian country like China. But as a gaming entrepreneur in the United States for 13 years and a father of two young daughters, I don’t think parents are doing enough to protect kids from the potential harms of video games.

In 2009, I co-founded Storm8, a video game developer. I have launched more than 50 mobile games. These have been downloaded more than a billion times and have generated more than $1 billion in sales.

I am very familiar with game addiction, as that’s what I thought about every day for more than a decade. (We sold the company in 2020.) I hired product managers and engineers to track everything players did and analyze their behavior. Using the data we collected, we experimented with every feature of our games to see which versions allowed us to extract the most time and money from our players. For us, game addiction was by design: It meant success for our business.

Here’s an example of how addiction is cultivated in gaming. If you have played mobile games like Candy Crush Saga, you are familiar with the concept of “lives.” You are given five lives a day; each time you lose a game, you lose a life. Run out of lives, and you can’t play again until your supply is replenished. ’ Why, you might ask, would someone get addicted if the developers prevent players from gaming as much as they like?

I have used the same mechanic in my own games, and this is how I explained it to my engineering team. Say I have a delicious chocolate cake. If I give you the entire cake, you might eat the whole thing in one go because it’s the best cake you ever had. But you likely will “overdose” and may not want to touch chocolate cake again. What if, instead, I give you a tiny slice each day? Gradually, you develop a daily habit, and you might end up buying 10 cakes from me.

That’s the ultimate goal: to build habit-forming games that have players coming back every day. In other words, it takes away the decision-making. We wanted people to reach for their phones first thing in the morning and jump right into our games, just as they check their social media and emails.

For a long time, I didn’t see a problem. I saw our mission as bringing joy and entertainment to players. This changed when my two toddlers became old enough to take an interest in playing the very games I had built. Thinking about my games in my daughters’ hands, I had to confront what these products really were and what they could do. Knowing all the techniques with which we tried to bring about addiction, I realized I didn’t want my children exposed to that risk. My daughters are now 3 and 4 years old and I have yet to show them any of the games I have designed.

There is some debate among researchers and health care practitioners that gaming can become a true addiction, but according to the World Health Organization, “gaming disorder” can “result in significant impairment in personal, family, social, educational, occupational or other important areas of functioning.”

The over-the-top experiences and rewards built into video games can stimulate our brains to release dopamine. Dopamine, the powerful “feel good” neurotransmitter, motivates us to seek more of these pleasurable activities. This is what can lead to addictive behavior.

One recent study followed adolescent video-game players for six years. Most were able to enjoy playing without any harmful consequences. But a significant minority, 10 percent, developed pathological tendencies related to video games, including having difficulty stopping play. Compared with the other group in the study, these players displayed higher levels of depression, aggression, shyness, problematic phone use and anxiety by the time they were emerging into adulthood.

I’m not proud that I had a hand in furthering these problems. As a matter of fact, I tell my daughters that I make board games like the ones they play at school. Whenever I encourage my daughters to strive to make a positive difference in the world, I question whether I have done the same.

I am not suggesting that we regulate video games as China has. But here are three ways that we should think about addressing this issue:

I have realized that I have a role to play, too, beyond keeping my daughters safe. Going forward, I’ve decided to use my knowledge about video game design for good, to try to design educational games that are more engaging.

Recently I had a chance to participate in a math program for young children at Stanford’s Haas Center for Public Services. I worked with two kindergartners and saw how technology and games could help them learn. I asked them what they were interested in and created math games with themes that they liked.

The children were excited to play the games, and in two months, they went from skipping numbers when counting to accurately counting from 1 to 100 and even doing simple addition. Even so, I believe there is a lot more waiting for kids beyond that screen.