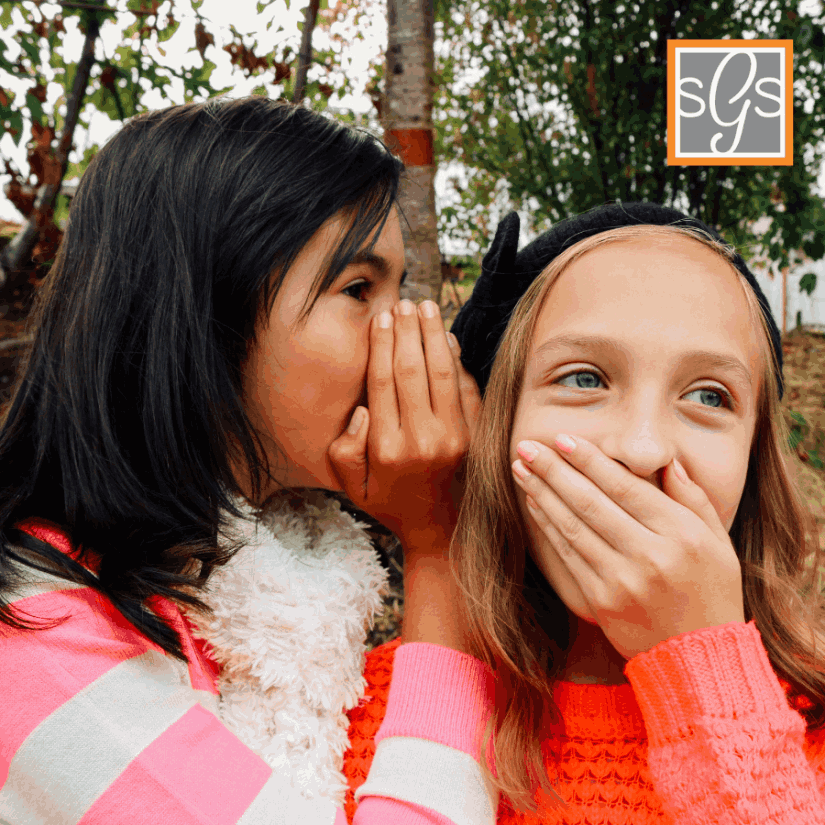 (WSJ) – It’s like a scene straight out of the teen drama “Gossip Girl.” Middle-school students are creating anonymous Instagram accounts to dish on who’s dating, who’s cheating and who’s carrying weed in their backpack. In some cases, kids are posting photos of other kids, making fun of their hair or clothes. Some accounts spread rumors about students’ sexuality.

The latest form of cyberbullying is occurring at schools across the country and, like other forms of bullying from the past, it can result in fights, social rejection and self harm.

Parents are begging school administrators to shut down the accounts. Social-media networks tend to be responsive, especially where allegations of criminal behavior are concerned, but schools still say they’re overwhelmed. Even when Instagram shuts down the accounts, reporting them is like playing Whac-A-Mole—as soon as kids know that adults are aware of them, they delete the posts or the accounts and create new ones.

Meanwhile, tension is rising between parents and educators over these gossip—aka “spilling the tea”—accounts, and resurfacing questions about who is responsible for students’ online social lives.

Ultimately, online-safety experts say parents are responsible for what their kids do on their devices. There are things parents can do to mitigate the phenomenon—we’ll get to them below.

Schools have been on high

alert after threats of school shootings circulated on TikTok on Thursday; earlier this year some kids participated in TikTok challenges to vandalize bathrooms. Last month, when fights broke out every day for a week at Farb Middle School in San Diego, the first thing principal Courtney Rizzo thought was that it must be a new TikTok challenge.

But a school employee alerted her to five “Farb drama” accounts—four on Instagram and one on TikTok—where students were spreading rumors about other kids and posting videos of the fights. Ms. Rizzo learned that students were saying something that angered two students for the purpose of instigating a fight, filming it and posting it.

Ms. Rizzo emailed parents, urging them to be aware of their children’s social-media activity. The school also held assemblies on bullying and online safety, and created a task force for parents. She said that the fights have stopped, and students or their parents have removed the drama accounts. However, one Instagram account containing a video of a bathroom fight was still up as of Friday.

Rich Wistocki is a retired police detective who spent 25 years investigating online child exploitation and now advises individual schools and school districts on cybersafety through his company, BeSure Consulting. He said a quarter of his clients have reported “tea” accounts being a problem this year. While some involve high schools, most of them are happening at the middle-school level, he and others say. He has learned of students who have switched schools or attempted suicide after being bullied on these accounts.

Many schools have policies stating that online activity that disrupts a student’s day is a school matter, even if it occurred outside of school hours. That’s why many districts are reporting these gossip accounts to Instagram and urging parents to talk to their kids.

Mr. Wistocki said social-media companies typically take down accounts that violate their terms within 24 hours. If criminal behavior is involved, he said, accounts usually get taken down within hours. When accounts involve criminal activity or are being used to incite violence, the school has a legal responsibility to report it to law enforcement as well, he added.

“Bullying isn’t allowed on Instagram, and we’ve developed industry-leading tools to stop this behavior and help people protect themselves,” said Liza Crenshaw, a spokeswoman for Instagram’s parent, Meta Platforms Inc. FB +0.74% “This behavior can be common with teens including on apps like Snapchat and TikTok, which is why we’ve called for a new industry body to create standards for age-appropriate experiences, age verification and parental controls.”

Sometimes schools can determine who’s behind an account by questioning the kids who follow it. In instances where Mr. Wistocki has been able to help a school determine a repeat offender’s identity, he gives a presentation about cyberbullying in that student’s homeroom. “That usually puts an end to it,” he said.

Cyberbullying is nothing new; it’s so common, there’s even insurance for it. But these gossip accounts, which often include a school’s name and the word “tea,” have been gaining in popularity this fall, as students returned to school buildings full time after more than a year of remote or hybrid learning.

“Kids were so suppressed in their ability to get together with other kids before this school year began,” Mr. Wistocki said. “Now that they’re back in school together, they want to establish their place as the popular person, the leader, and they’re doing it with a vengeance.”

Kids spread gossip about each other on Snapchat and TikTok, too, Mr. Wistocki said, but Instagram is primarily where he and school officials say they’re seeing the accounts. On Instagram, kids can easily send direct messages to the account holder who then posts the gossip, which remains up as long as the account does. On Snapchat, messages disappear quickly. And since TikTok is video-centric, it’s harder for users to remain anonymous, experts say.

When parents learn about these accounts, they look to schools to shut them down.

“I don’t know what kind of government authority they think we have, but we don’t have the ability to shut down Instagram accounts,” said Benjamin Horsley, a spokesman for the Granite School District in Salt Lake City. There are so many gossip accounts that one of the district’s social-media managers has been doing nothing but dealing with them. “We have one school that’s dealing with 30 of these accounts, and that’s just one school out of 24.”

SafeUT is a crisis text-and-phone line in Utah that people use to report anonymously if they’re feeling unsafe. It alerts schools when calls are from students. Mr. Horsley said the Granite School District so far this year has received twice as many crisis-line tips as it had by this time last year, and that a majority are related to cyberbullying and harassment.

What you can do

If you learn about online bullying involving students at your child’s school, it’s wise to alert administrators, but good digital citizenship begins at home.

Remind kids of the basics. It may sound like a no-brainer, but online-safety professionals say it’s helpful to remind kids that behind every screen is another human, just like them, who has feelings. It’s also worth reminding kids that even if they think they’re posting anonymously, there is no such thing as true anonymity. Mr. Wistocki said friends often rat each other out.

Teach kids to apologize. Decades in law enforcement taught Mr. Wistocki that kids learn a more powerful lesson when they own what they’ve done, rather than simply face punishment. Even when the kids he works with at schools are involved in criminal-level cyberbullying, he encourages schools not to expel them or press charges; he puts them through a program he created that involves writing a term paper, performing community service and writing apology letters to the kids they’ve hurt.

Encourage kids to be “upstanders.” Even if your child isn’t the one being bullied or engaging in bullying, they don’t have to stand by and watch it happen. Diana Graber—who teaches cybersafety classes to parents and students and wrote a book, “Raising Humans in a Digital World: Helping Kids Build a Healthy Relationship With Technology”—said it’s important to teach kids to stand up for someone who’s being bullied. That can mean reporting bullying to a teacher or parent, reporting a gossip account to Instagram or reaching out to the victims to let them know they have a friend.

The Unintentional Dangers of ‘First Day of School’ Photos

How to find, block, and disable an unknown AirTag moving with you

By Gless Fleishman, Macworld. Apple’s new tracker has a lot of positive uses, but

Apple AirTags Can Be Used to Track You: How to Stay Safe

The Unintentional Dangers of ‘First Day of School’ Photos

How to find, block, and disable an unknown AirTag moving with you

March 5, 2022
Let's discuss now
Get in touch with us
Help us keep kids safe online

Whether you can give monthly or one time, no matter if it’s a large or small donation, every little bit helps us offset the negative implications of our digitally dependent society.